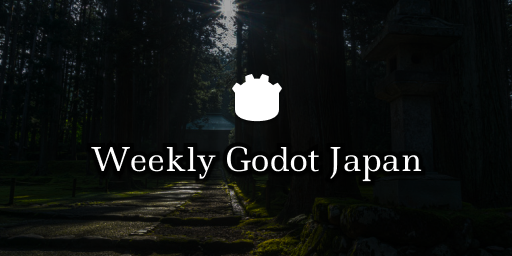 Quick #GodotEngine tip: there are different ways of wrapping numbers, with 𝘄𝗿𝗮𝗽𝗳 and 𝘄𝗿𝗮𝗽𝗶 being the most popular. But have you heard of 𝗽𝗶𝗻𝗴𝗽𝗼𝗻𝗴 yet? 🏓😁

In this gif, each wraps between 0 and 5. You can see the raw input in the bottom left#indiedev #gamedev pic.twitter.com/hbT4CTvpQP

Top five Godot games and source code from Game Off 2022

Game Off is a "game jam" or hackathon of sorts that has been running for a decade now. Participants... 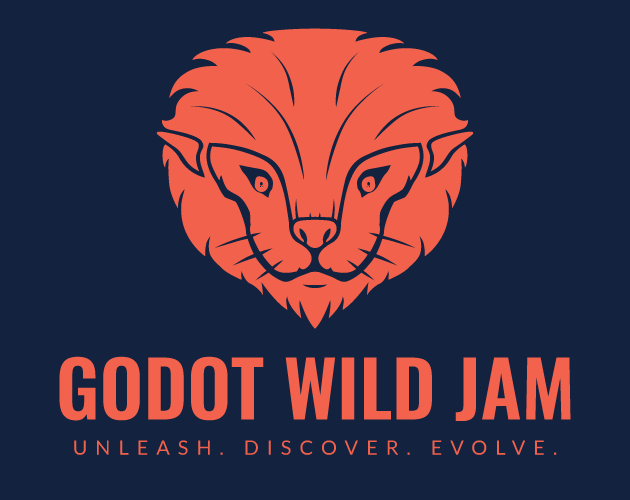 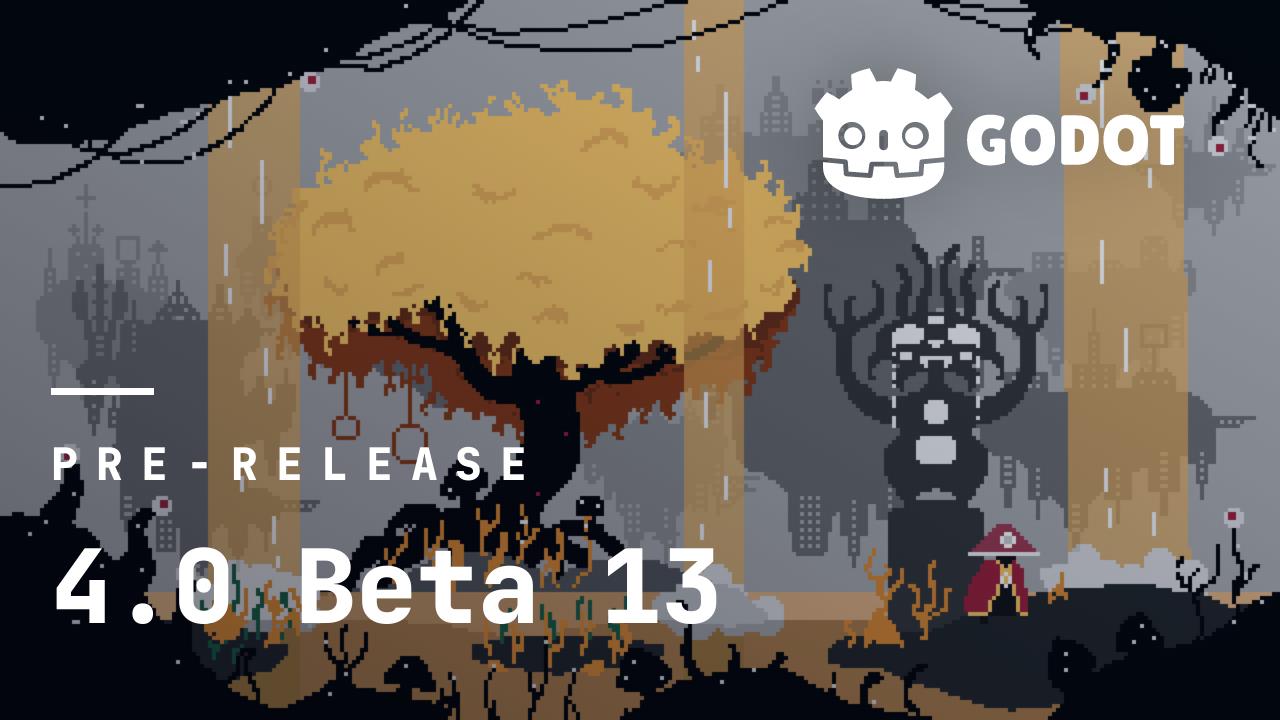 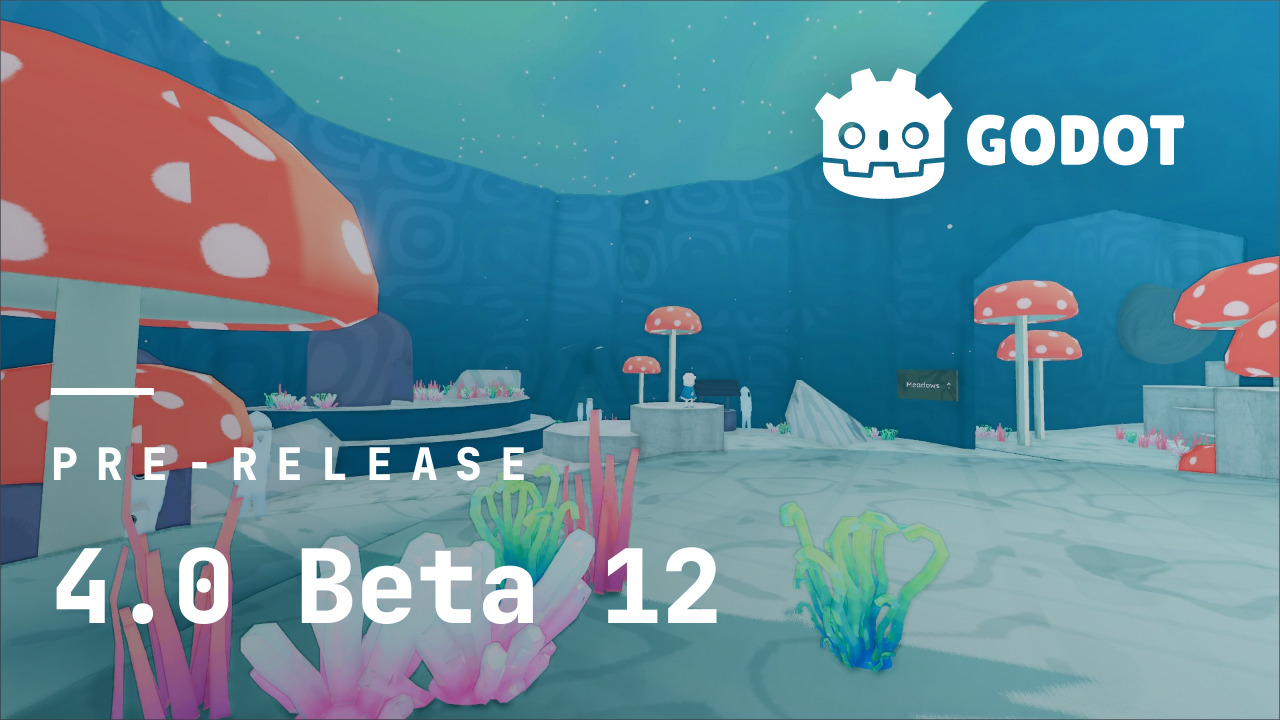 We released a massive 4.0 beta 11 on Tuesday, and users found a lot of regressions – as we expected! Contributors fixed many of the new regressions quickly, and we merged another big batch of changes. As the pace intensifies in the lead-up to the first Release Candidate, we decided to make more frequent beta snapshots for testing.

GitHub - noidexe/godot-version-manager: Download, Instal and Manage any vesion of Godot Engine from a simple app.

A test project for advanced interactive grass. Contribute to Arnklit/godot-adv-interactive-grass development by creating an account on GitHub.

A simple FPS charater controller for godot 3 & 4. Contribute to TuxTheAstronaut/FPSCharaterController development by creating an account on GitHub.